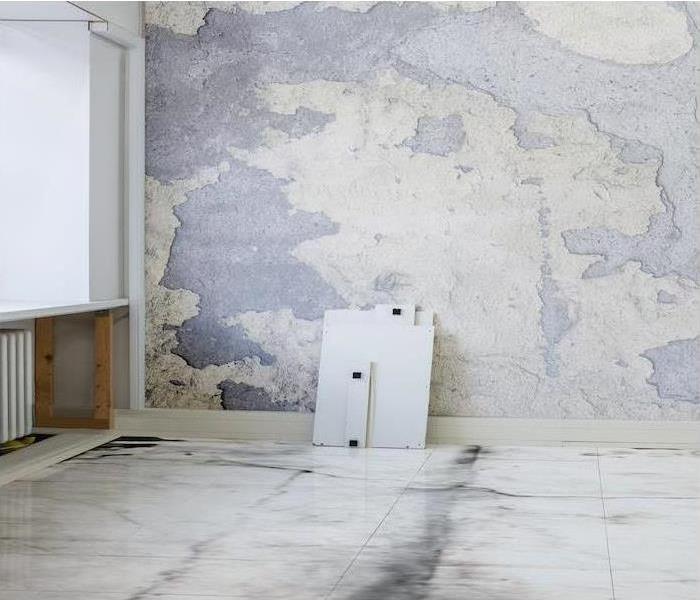 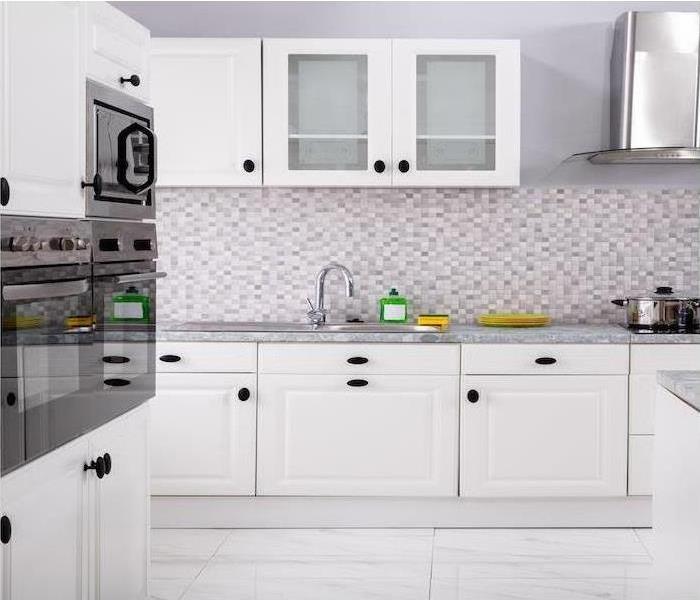 We know that pipe breaks and water damage can happen at any time. Common causes of water damage are broken pipes, appliance failures like a dishwasher or washin... READ MORE 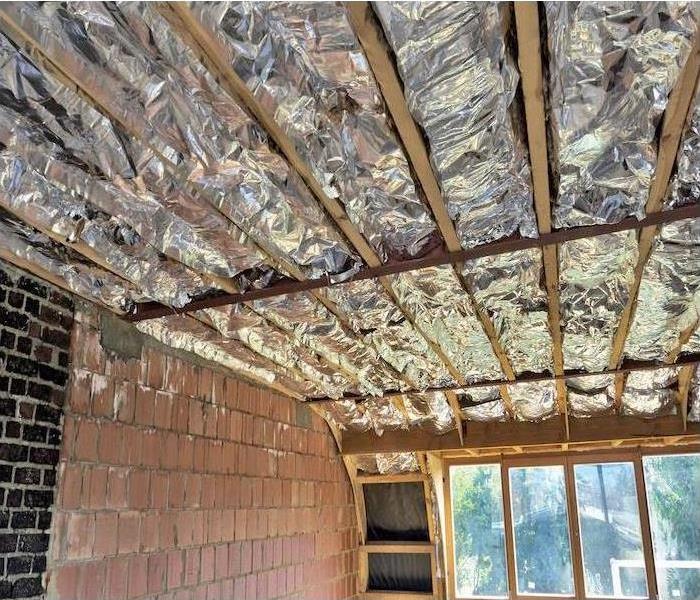 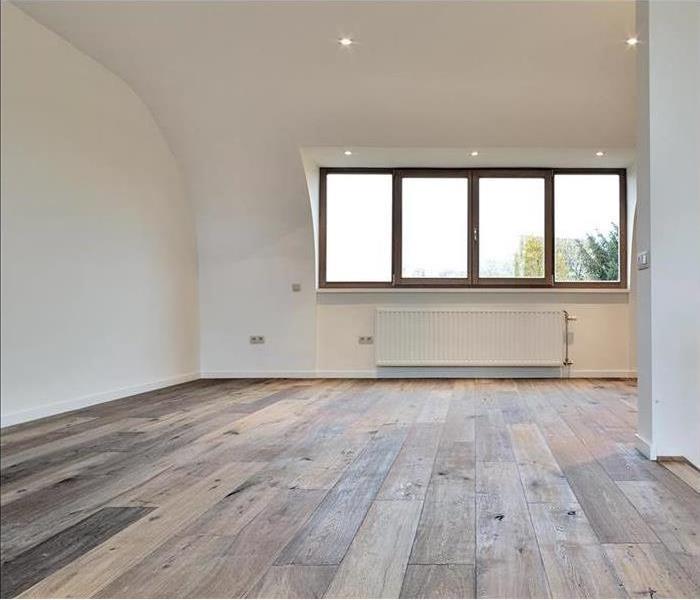 When we think of fire damage occurring in a property we often think of blazing infernos with nothing left of the structure. Where the timbers creak and break an... READ MORE 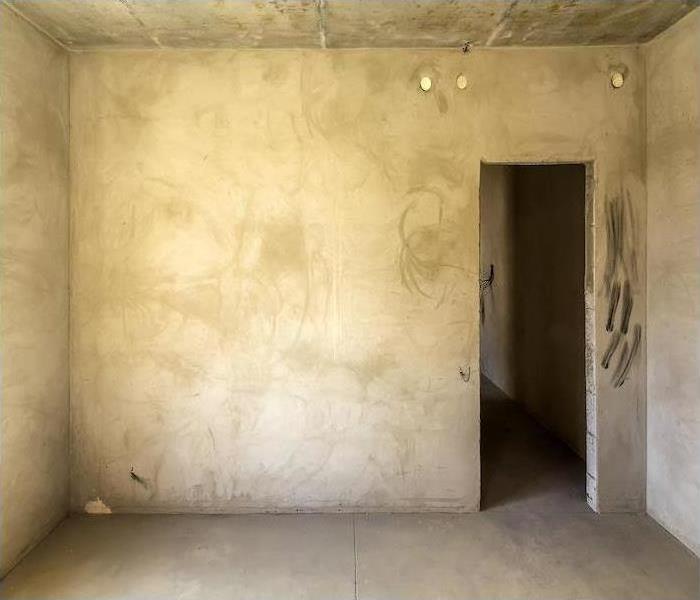 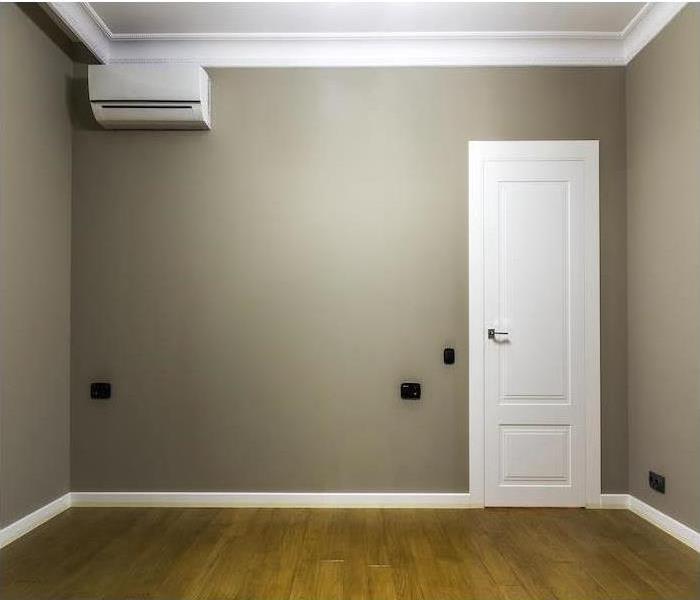 When fire damage strikes, it can be scary, destructive, and overwhelming. The structure of the home can be damaged or destroyed as well as contents within the s... READ MORE 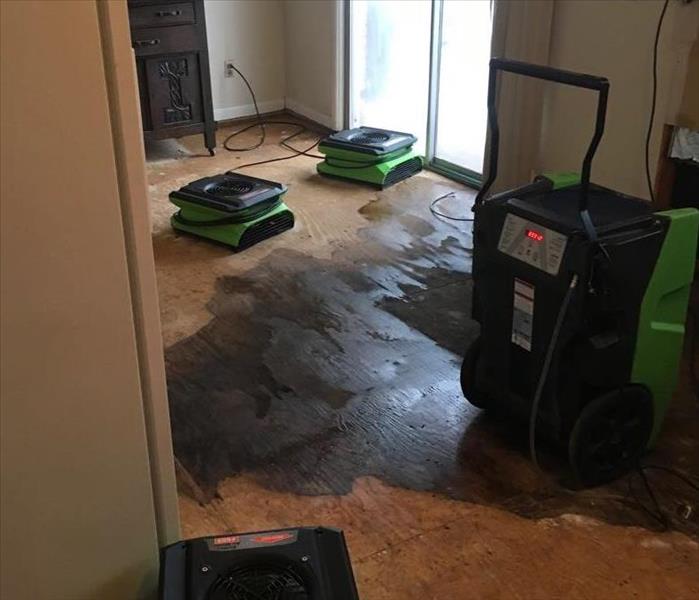 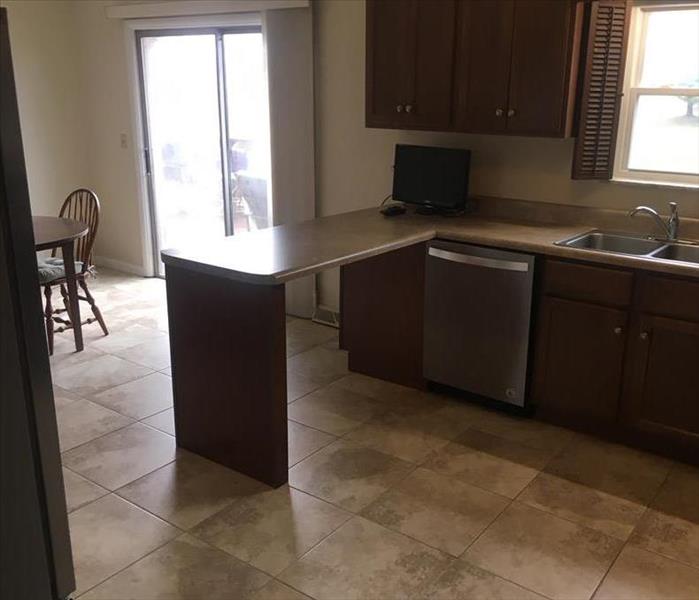 Water had been slowly leaking underneath the dishwasher and flooring for several days before anyone noticed the damage. When the water was finally seen, it see... READ MORE

Back in Business faster than expected 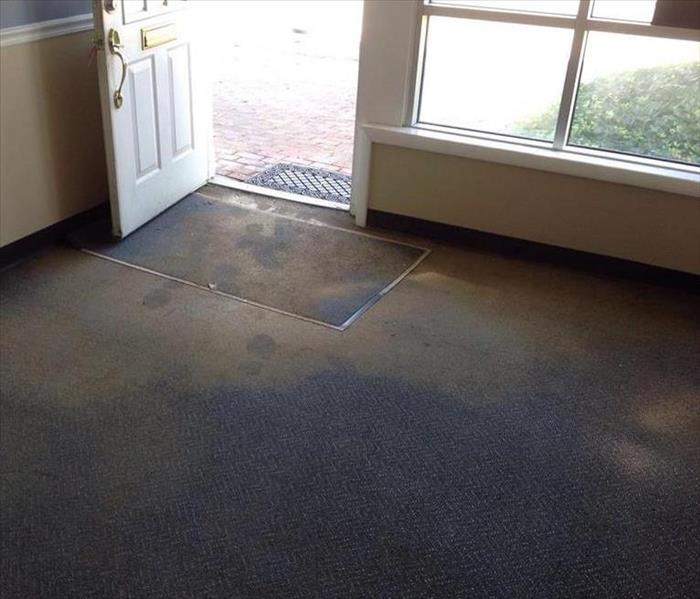 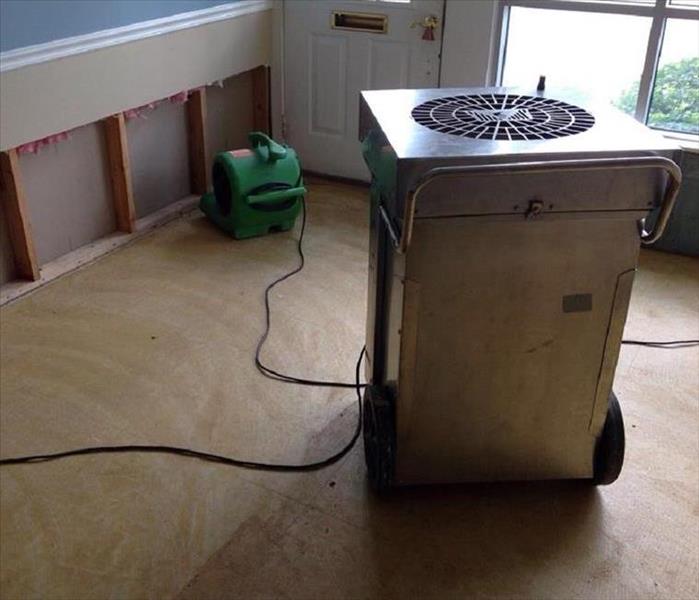 Flood waters entered the front door of this office building and the flow continued on through to the middle of the facility. The small town where this business ... READ MORE

Mold in a Vacation home in the Mountains 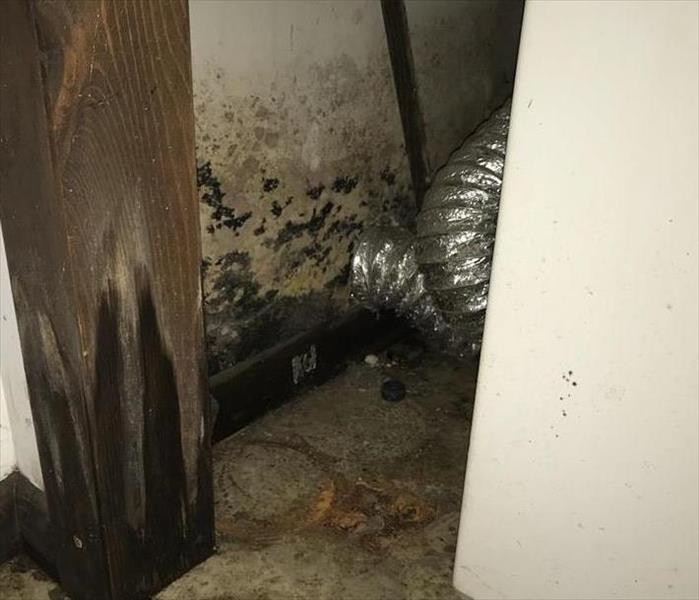 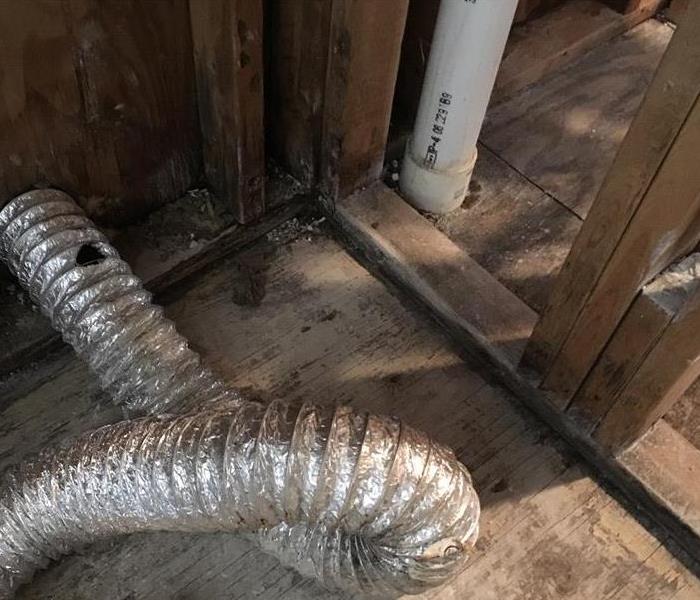 This mold damage was caused by a roof that had been damaged in several places during a wind storm. A family intending to begin their annual hunting trip arrive... READ MORE 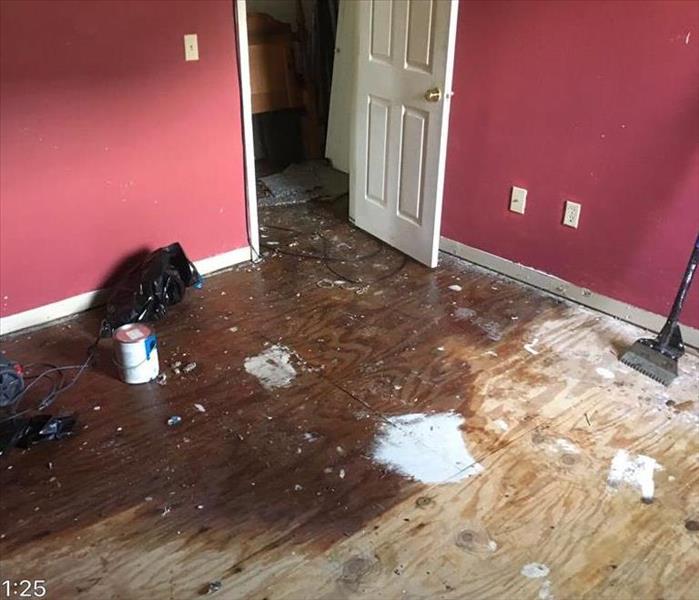 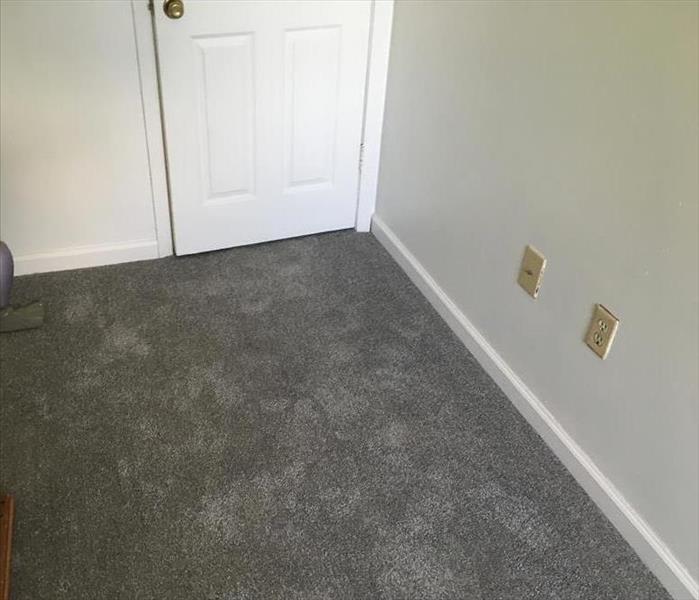 Just when you think “Old Man Winter” has caused you enough problems he finds a way to bring that last seasonal brutal cold and black ice storm. The ... READ MORE 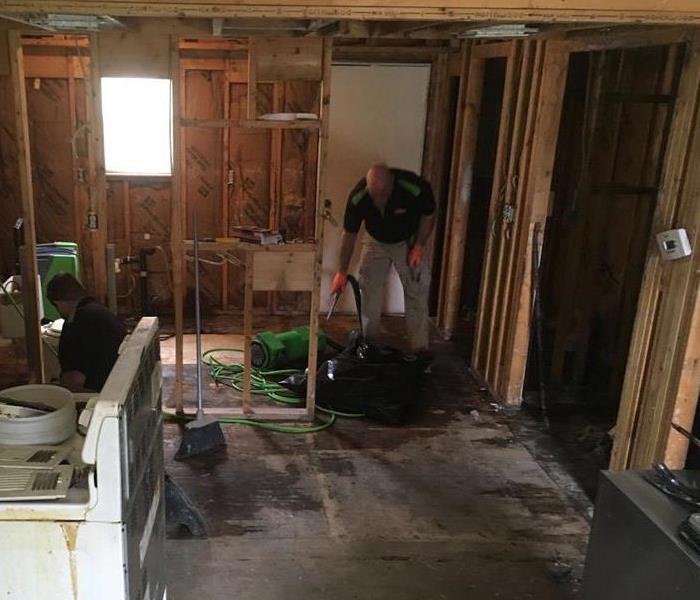 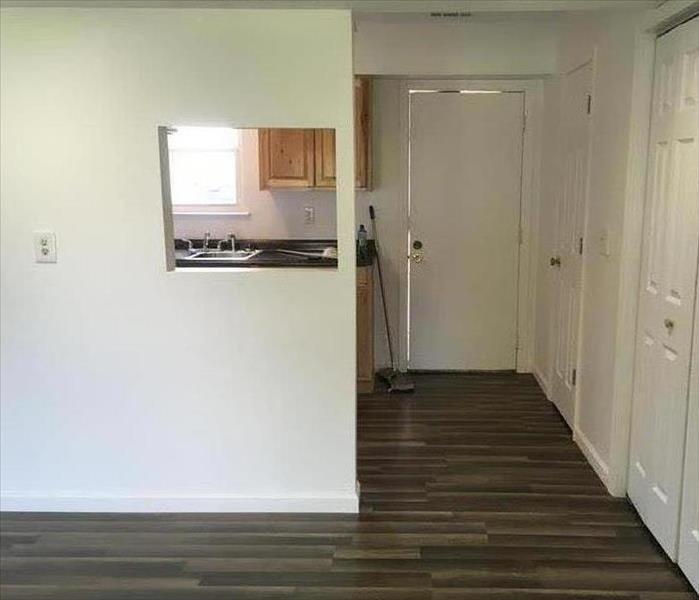 In between tenants moving out and new tenants moving in, a harsh winter storm hit our area. The water pipe at the kitchen sink burst in the apartment but went u... READ MORE 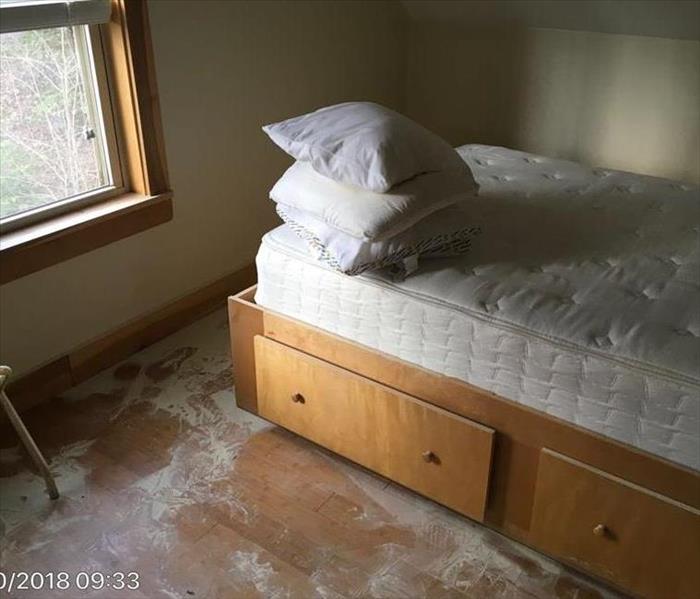 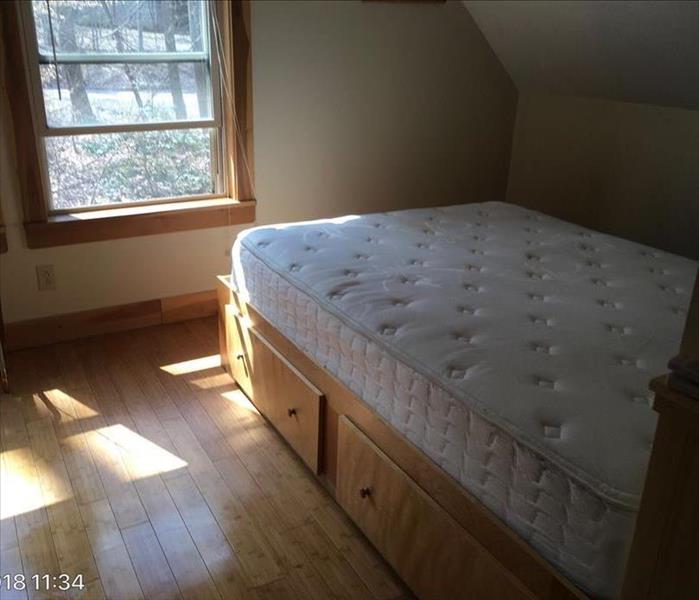 We have been contacted more than once to clean after vandals decided to break into a building and pull the pin on a fire extinguisher. The chemical powder land... READ MORE 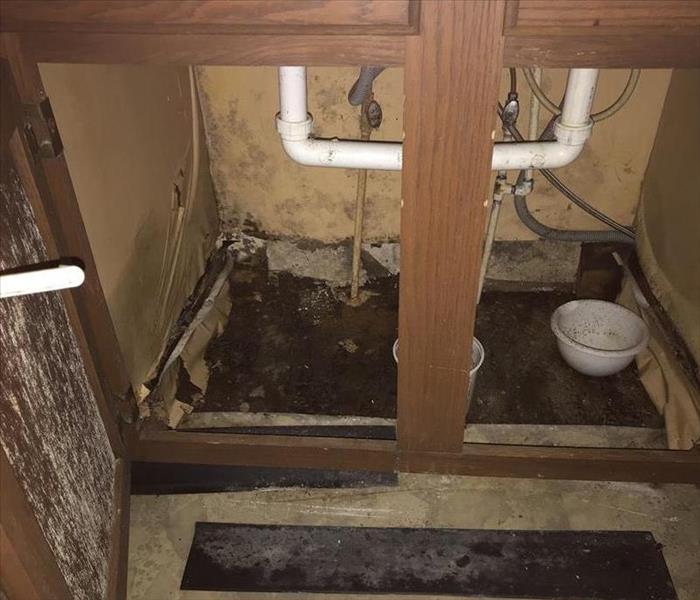 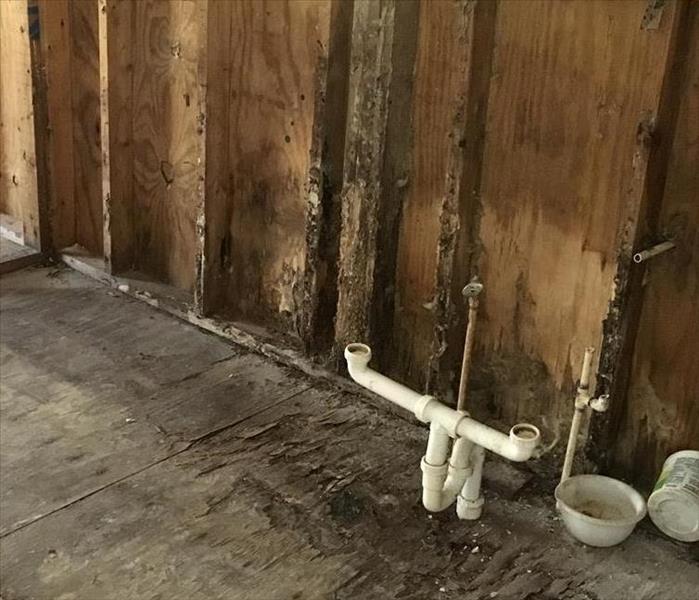 When a family member becomes ill and must leave their home to stay with their caretaker a home can sit for months unattended. Everyone is so busy taking care o... READ MORE

View Older Before & After Photos