The meaning of Memorial Day

Memorial Day or Decoration Day is a federal holiday in the United States for remembering the people who died while serving in the country's armed forces.

Ronald Reagan:From one of his famous speeches given at Arlington National Cemetery on Memorial Day in 1986.

“Today is the day we put aside to remember fallen heroes and to pray that no heroes will ever have to die for us again. It's a day of thanks for the valor of others, a day to remember the splendor of America and those of her children who rest in this cemetery and others. It's a day to be with the family and remember.

“I was thinking this morning that across the country children and their parents will be going to the town parade and the young ones will sit on the sidewalks and wave their flags as the band goes by. Later, maybe, they'll have a cookout or a day at the beach. And that's good, because today is a day to be with the family and to remember."

Black Knight Country Club is purchased by the City of Beckley 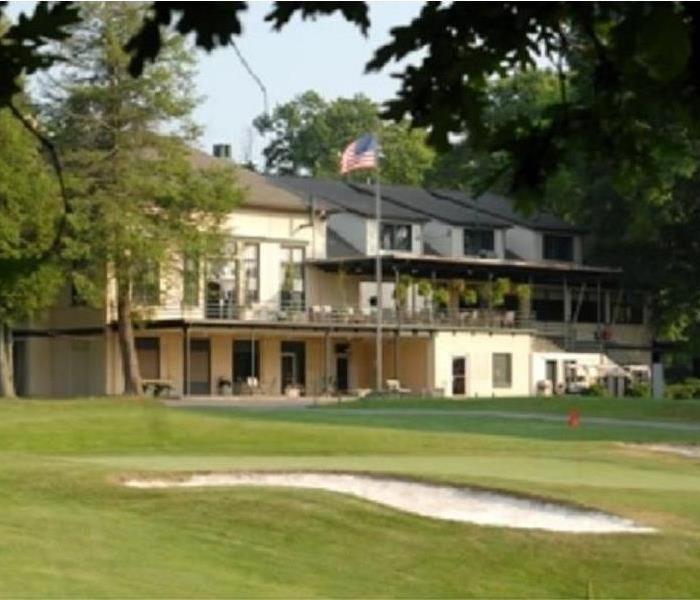 The recent closing of Black Knight Country Club was a sad day for many in the Beckley and surrounding areas. But thanks to the City of Beckley purchasing it in April 2018 our community is smiling again. This is a subject just about everyone is talking about in our small town and I became curious about the 90 year history of this property.

We wish our town success and best wishes to the city public works department as they proceed to keep this historical facility open.

Councilman-at-large, Tim Berry, said it best “People are looking forward to being able to take part in what used to be an exclusive country club. Now, they can come as regular members of the public to enjoy.” 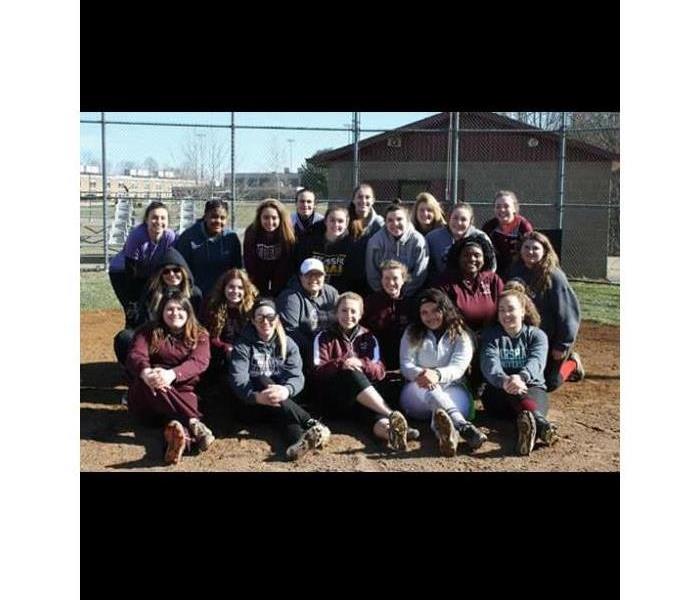 These girls are ready to hear “Play Ball”

The softball team for the Flying Eagles has been selected and is anxiously waiting to start the 2018 season. They were scheduled to play 32 games in the span of just a few weeks.

This has been a tough season already but a game hasn’t even been played yet. The first 8 games were cancelled. First because of the WV Teacher’s strike and now weather conditions are preventing the girls from getting on the field.

I spoke with Coach Pam Davis today and she told me they should be able to get a game in Friday March 24th. They will face Independence High School on the Coal City, WV field at 7 PM.

Their 2018 schedule can be found online at wvssac.org. We hope the community will get out and support the Flying Eagles.

Thundering Herd and the Mountaineers 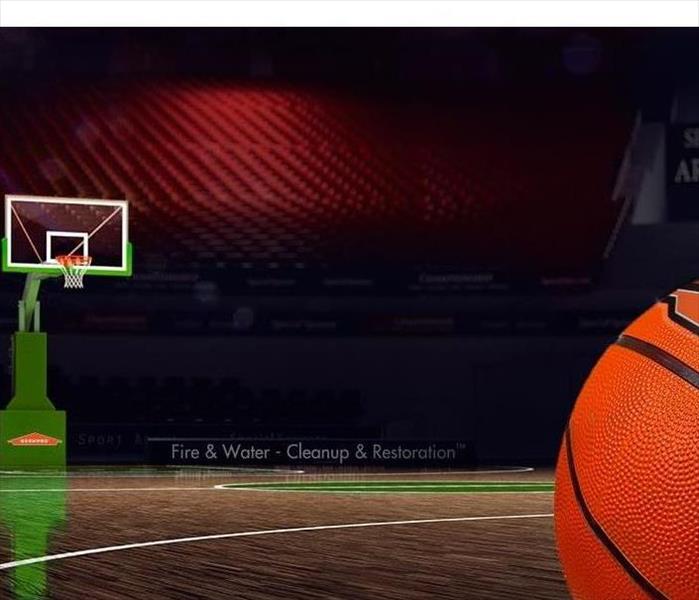 Team SERVPRO of Beckley wants to say congratulations to both WVU and Marshall for a job well done!

From 1977 to 2015 Marshall University Thundering Herd and West Virginia University Mountaineers Basketball Teams meet yearly on the hardwood. To the typical West Virginian it wasn’t so much about winning or losing, it was about a sports event that brought together an entire state whether in person, watching the game on TV or listening to it on the radio. We have only two Division I Teams in the entire State and we do not have a Professional Team so yes this game was important to us.

Three years later on March 18, 2018, our state once again came together as these 2 teams met at the NCAA Tournament in San Diego, California. We found out on March 16th and for 2 days everywhere you went the conversations were about the upcoming game.  Unless you were a diehard fan of either school, the end score really didn’t matter. It was about Pride. Pride in 2 relatively small Universities from a small state that made it to the top 32 tournament teams in the nation.

They said its "unlikely" 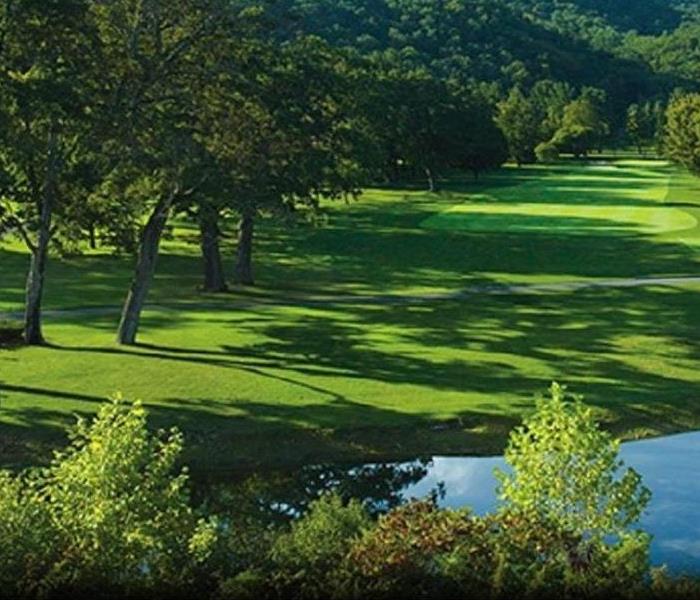 Jim Justice purchased the Greenbrier Resort in May 2009. In an “unlikely” amount of time, only 14 months later, he brought the PGA to West Virginia. This golf tournament has become one of our State’s largest events and has generated a lot of revenue for the area.

From 2010 through 2015 the tournament days and nights were filled with entertaining activities such as Youth Day, Pairings Party, PRO-AM, and Concerts. But in 2016 the PGA Tour’s Greenbrier Classic was cancelled due to the devastating flooding that tore through White Sulphur Springs, WV the home of the Greenbrier Resort.

Go to this link http://www.greenbrierclassic.com/Tournament-Info/Tournament-History/2016-in-Review  to see pictures of the condition of the course in June 2016. The photos show why an article in GOLFWEEK dated July 8, 2016 questioned the tournaments future.  “If the greens can’t be re-seeded by Sept. 15, the 2017 tournament is unlikely to be held either.”

“Unlikely” is what Jim Justice often does.  The debris was removed, greens were reseeded in time, bunker work, sodding of tees, all done in time for: 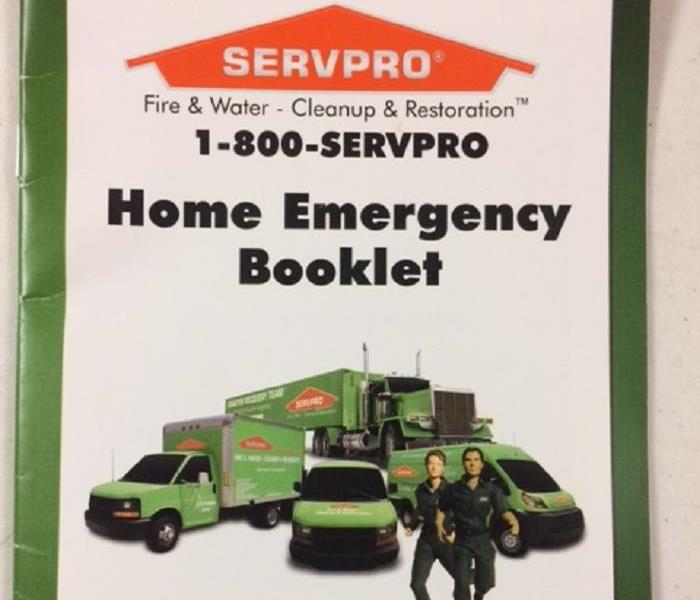 Get your free HOME EMERGENCY BOOKLET

Don’t wait until it is too late; prepare now to help protect your family in an emergency or disaster situation!

Stop by for a free “Home Emergency Booklet” that includes:

Worried about Business Interruption Following a Disaster? Do you want to Plan for it now? Come on over to our booth to discuss The SERVPRO Emergency READY profile, a no cost assessment of you facility. Yes you read that correctly – NO COST!

The Raleigh County Board of Education recognizes the importance of being prepared. In 2016 Emergency Ready Profiles were developed for all of their facilities. Join them by having a preparedness plan in place for your business or government facility. 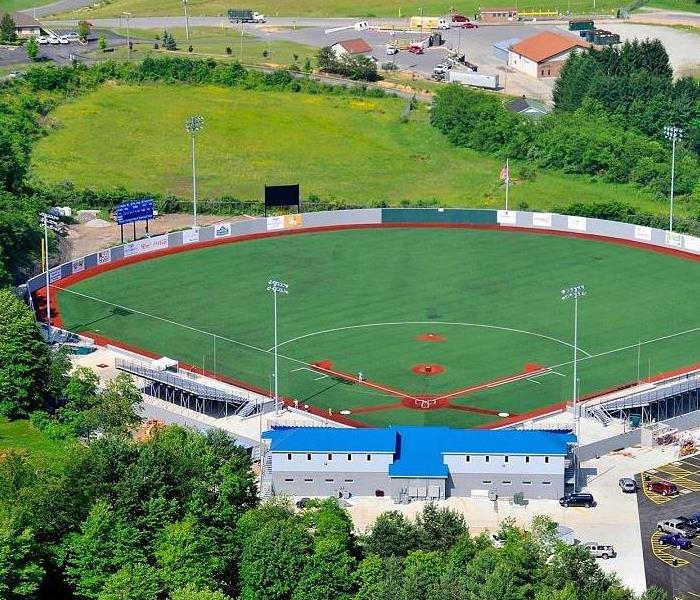 Thank you, Doug & Linda Epling, for your "Gift to the Community"

Come on out this season and support WV Miners Baseball for a day full of “good, clean family entertainment”.

When I think about what makes me proud to be a part of the Beckley and surrounding areas, one of my first images is the Linda K Epling Stadium, home of WV Miners Baseball.  It’s not so much about the facility but the story behind it.

On their website I read the media news archive titled “BECKLEY, WV BASEBALL: A BIT OF AN ANOMALY”. I emotionally connected with this article.  I too am a proud mother of sons that played baseball. Those practices and games were some of the best times our family had together.

For years I said that if I ever hit the Lottery I would build a nice baseball facility for young men. So I found it rather ironic that Mrs. Linda K Epling had the same vision and fortunately was able to fulfill her dream – three times. Click on this link for details. https://wvminersbaseball.com/

“Faster To Any Size Disaster”

We are prepared for the unpredictable.

Can you ride out the Storm and stay calm without common amenities: Food, Water, Shelter, Power, Cash & Communication?

Are Your Ready to Plan for Survival?

We want to help you get ready so you can ensure the safety of yourself, your family, community and belongings during a disaster.

Join us at the Fayette Co. “Disaster Preparedness Fair”

Busy that day? Then you get a second chance:

Join us at the Raleigh Co. “Emergency Preparedness Fair”

NOTE: The WV 1000 year flood happened only 43 days after this event. A huge thank you to Fayette County for having your area better prepared!!